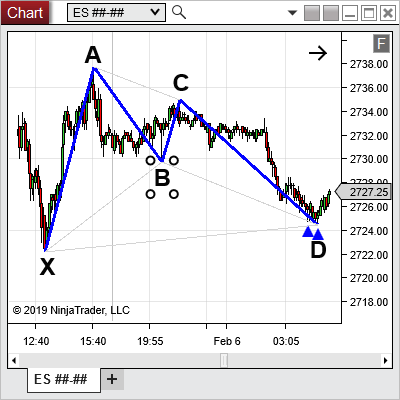 There are several types of harmonic patterns. Most harmonic patterns consist of  legs, with the only difference being the ratios between the legs. Below is a list of some of the most common patterns, as well as the typical Fibonacci ratios used to identify them. 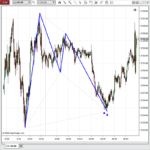 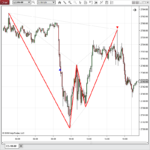 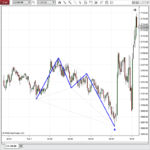 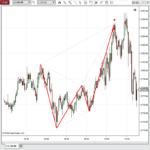 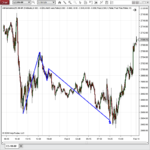 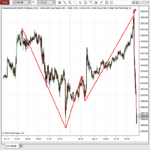 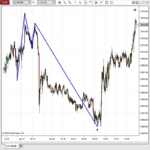 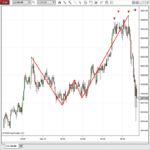 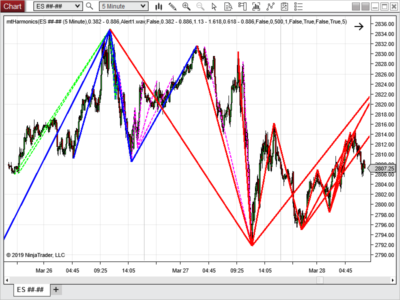 Harmonic patterns can be difficult to find manually. As seen in the image above, many patterns can be formed in a short time period, and patterns can exist within other patterns. Finding all of the possible legs and calculating the ratios between them takes a lot of time, which can result in missed trading opportunities. Our indicator will perform the calculations in just milliseconds, finding every pattern that meets the criteria. 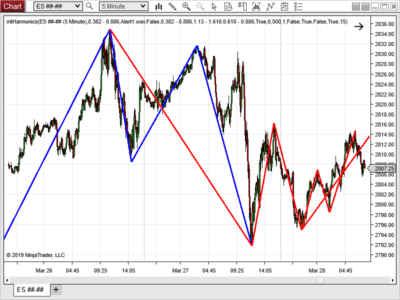 The indicator contains several parameters that allow user customization. Below are definitions for each parameter indicator. 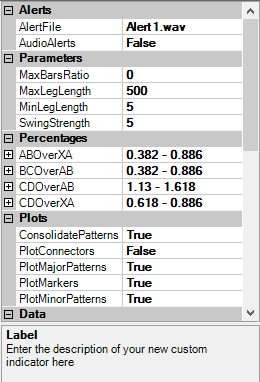 No other products compare when it comes to detecting Harmonic patterns in NinjaTrader! 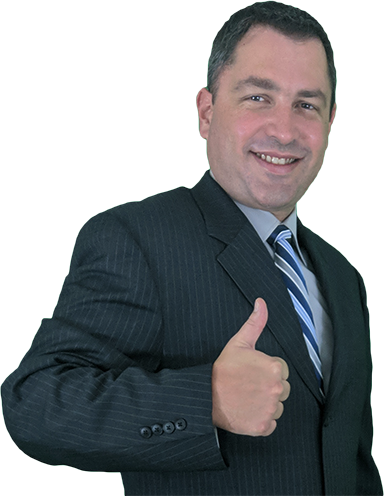 Purchase a LIFETIME LICENSE for only $199.95. Simply enter your NinjaTrader Machine ID and use the appropriate button below. NO REFUNDS, ALL SALES ARE FINAL! 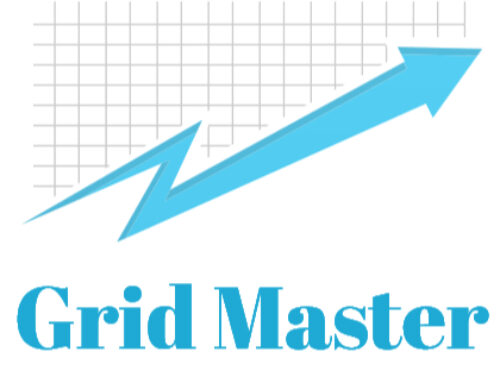 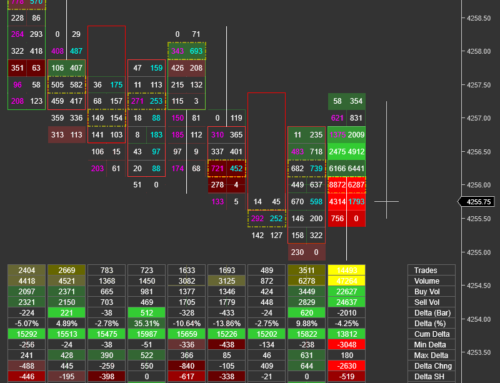 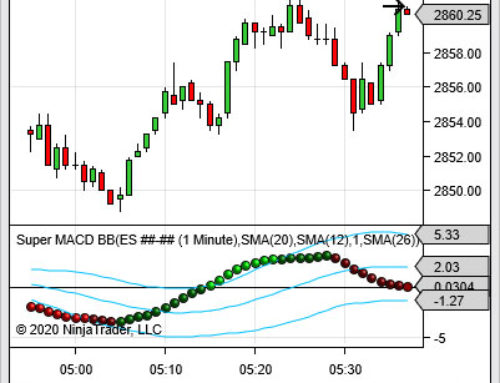 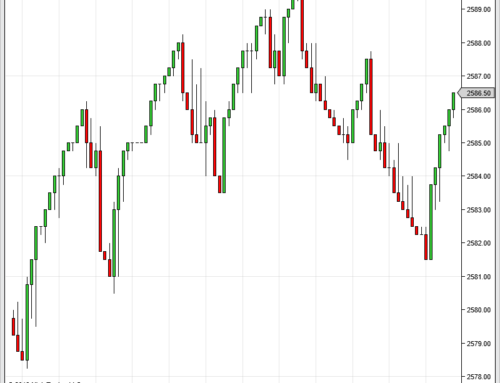